House plants poisonous to a cat 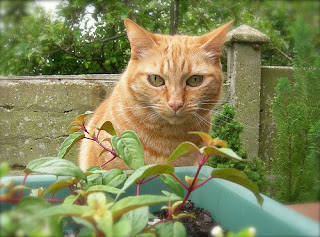 Should I eat it...photo by Mrs eNil 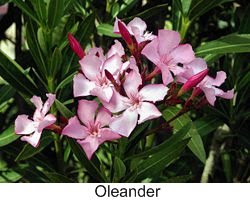 Before looking at house plants poisonous to a cat it might be useful to ask why an obligate carnivore wants to eat plants in the first place. There are probably several reasons. But we know that cats like to eat grass and grass is actually a green plant (monocotyledonous green plants). When she goes out into the garden, my cat always chews a piece of grass and occasionally goes for one of the flowering plants instead. It seems that she is treating the grass the same as the flowering plant.

The reasons why cats eat plants (including grass) has puzzled the experts. Some think or thought that it is a laxative to help the cat pass hairballs, for instance. Or that eating grass would induce cat vomiting and force the hairball up the other end! This was decided on the basis that cats were sometimes sick after eating grass. However the sickness may have been present before eating the grass. Other theories were 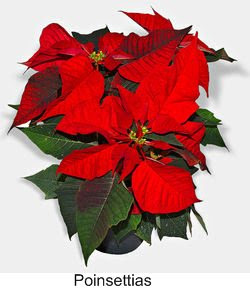 When cats eat grass it is usually only a strand or two - very little which would tend to disprove the above theories. The most recent theory is that cats eat grass because it contains folic acid, a vitamin that has a role in the production of haemoglobin.

"Hemoglobin (also spelled haemoglobin and abbreviated Hb or Hgb) is the iron-containing oxygen-transport metalloprotein in the red blood cells of vertebrates....... Hemoglobin transports oxygen from the lungs or gills to the rest of the body, such as to the muscles, where it releases the oxygen for cell use." (src: Wikipedia published under GNU Free Documentation License, Version 1.2 or any later version - see Wikipedia licensing below).

A shortage of haemoglobin may result in feline anemia. Even full-time indoor cats can eat grass cultivated in a tray - you can buy one as a Christmas present... 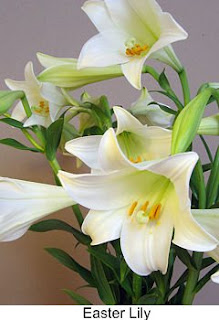 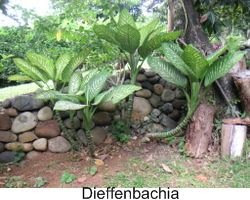 Update 3-12-08: We bring in plants at Christmas. Some can be poisonous. Watch out for these:

Holly (Ilex sp.). A plant often brought in at Christmas time, can cause severe vomiting and diarrhea plus mental health problems - depression

Mistletoe (Phoradendron spp.). This is another wellknown Christmas plant. If a cat eats it, it can also cause significant vomiting and diarrhea. In addition, this plant has been associated with difficulty in breathing, a slowed heart rate, collapse and it can cause death if a lot is eaten. Sometimes animals may show erratic behavior and hallucinations.