Showing posts from January, 2020
Show All

Why not genetically engineer feral cats to stop them reproducing? 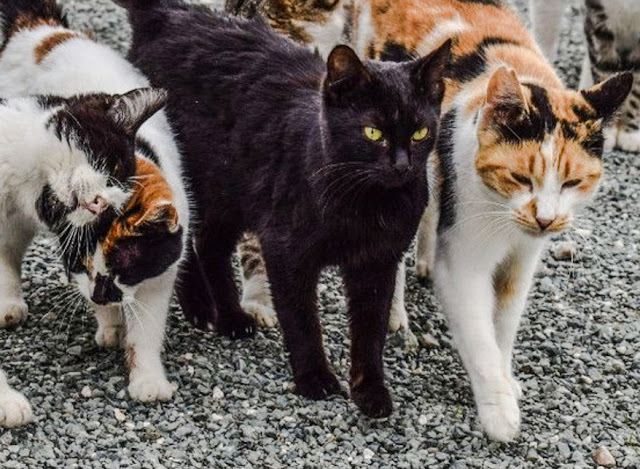 This may be an idea that has been put forward before but which has just occurred to me. It is possible, nowadays, to genetically engineer animals so that when they reproduce the female cat is rendered sterile. This genetic modification is passed on from the male to female. Feral cat colony. Picture in public domain. Therefore, if you introduce into a population of feral cats some male cats who can pass on this modified gene then eventually that colony would disappear and in a very humane way. The technology is called "gene drives". As an alternative to passing on a gene which renders female cats sterile, you could ensure that offspring are nearly always males which would create an imbalance between males and females in a large colony. This also would have the result of reducing the colony's size to the point where it became zero ultimately. I am convinced that it must have been discussed. It is new technology but I don't recall it being discussed in relatio
1 comment
Read more 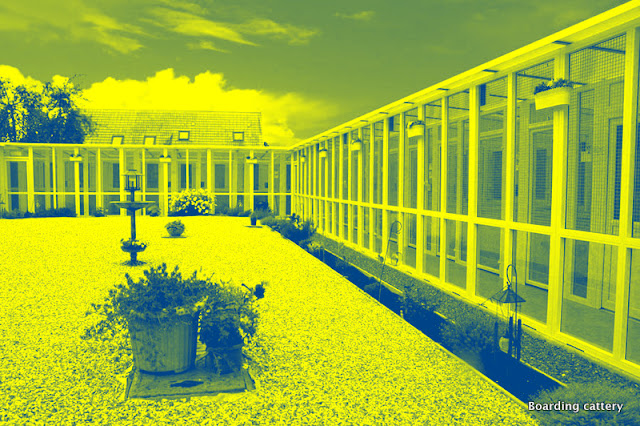 There are 2 new animal laws for Illinois for 2020. One was introduced by state senator Jill Tracy. Cats four months and older must get a rabies shot. This does not include feral cats. Also, dog and cat kennels must now be equipped with a fire sprinkler or alarm system if the facility is not staffed 24 hours a day and seven days a week. This is a very brief notice primarily directed at Illinois' boarding catteries.
Post a Comment
Read more
More posts