Your Online Pictures of Cats May Tell Us Where You Are

These days pictures of cats taken with smart phones and modern digital cameras contain metadata which is information about the photograph such as the shutter speed, whether flash was used, the aperture and also where the photograph was taken using a built-in global satellite system (GPS). 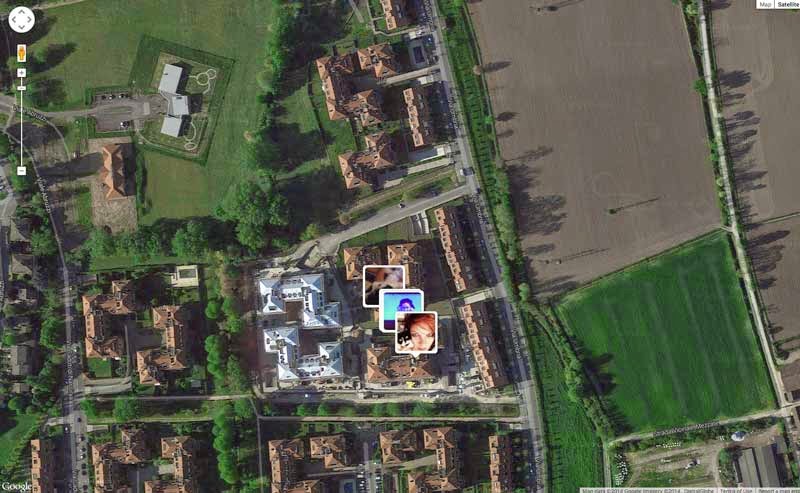 When you upload the photograph to a Instagram or Flickr or any one of the large photo hosting websites the metadata goes with the picture and in the case of Flickr, for example, the information is set out on the page where the photograph is.

As a result, pictures of cats uploaded to the Internet can tell others where you are, where you live etc.. It could be argued that this is a an invasion of privacy. It is another example of Big Brother looking down upon you and every move you make. Most of us won't care about it but some will, particular the rich I suspect as it weakens there security.

It works well and it works quickly and you can then upload the photograph to your chosen photo hosting website afterwards.