The United States Transportation Department announced on Wednesday last that improved reporting processes will be put in place starting January 1 2015 with respect to pet transportations by airlines. As I understand it, more airlines will be obliged to report and the reporting data will include the number of flights that transport pets as well as the number of incidents thereby allowing people to assess the safety record more accurately. 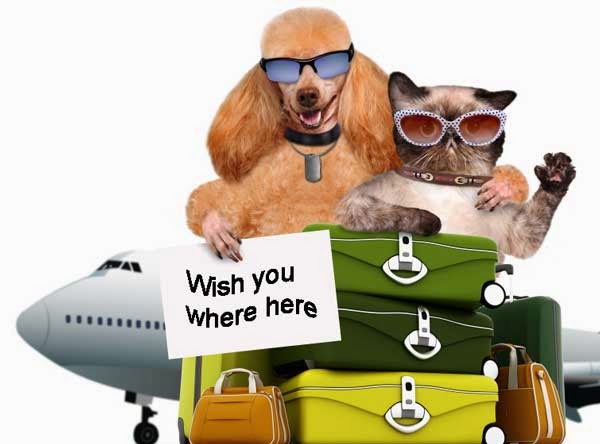 Airlines will have to report the transportation of cats shipped by breeders (commercial shipments) in addition to what happens now, which is pets being shipped by owners.

Apparently more airlines are brought into the regulations because smaller airlines will be involved. The new rule places an obligation upon airlines to report on animals that are injured, lost or killed during transportation.  The number of carriers obliged to report has been expanded from 14 to 27.

Between May 2000 May 8, 2010 government statistics indicate that 122 dogs died while being transported by airlines by their owners as cargo.

Animal advocates had asked that the rules be extended further to include all animals, as I understand it, but I believe it was decided that it created too onerous task.

Apparently, Delta airlines has (or had) the worst record in respect of pet transportation incidents but it appears that they have cleaned up their act because Delta reported 16 pet deaths in 2010 and 2 in 2013.  However, in 2011 more than 50% of pets who died during airline travel, flew Delta.

The improvement is put down to restrictions on the transportation of cats and dogs with breathing problems due to their extreme anatomical features. I'm referring to pugs for example and the modern Persian cat. It seems that it is more difficult for a pet to breathe in the hold of an aircraft and if a cat already has some difficulties in breathing then the combination can prove fatal.