Daniel "DQ" Quagliozzi is a cat behaviorist who didn't always like cats. He was one of those people who squirted water at cats to shoo them away. He learned that from its parents I suppose but then he learned something different from a huge black cat who wouldn't go away; in fact he came back every day despite what Daniel was doing and thereby he gained Daniel's respect which turned to love. A nice story for a cat behaviourist. 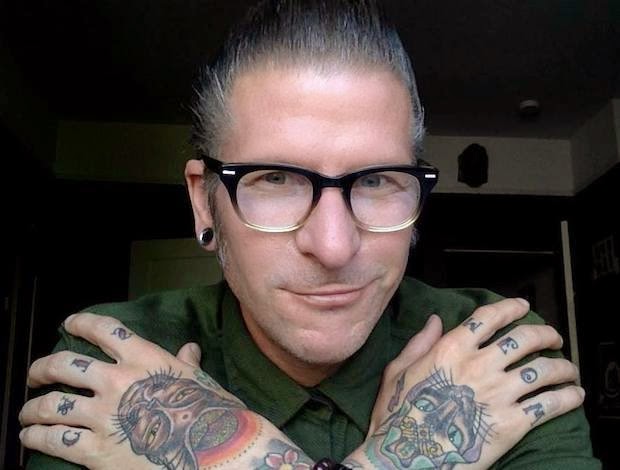 Daniel ended up working in cat rescue (SPCA) and it seems he learned a lot about cat behaviour there but he wanted to go into people's houses and deal with specific so-called "cat behaviour problems" in a hands-on practical way rather than simply discussing the matter at a theoretical level.

Cat behaviour is really all about people behaviour. We know that. And there lies some inherent problems because a lot of people have entrenched ideas about domestic cats and they may also have entrenched lifestyles both of which present barriers to Daniel in his work. Many people for instance don't have the time to commit to change.

In speaking about his work, Daniel hints quite strongly I think about some of the frustrations of his work which is the reluctance of some cat owners to adjust their ways in order to better accommodate the natural drives and instincts of the domestic cat.

You can't impose your will upon a cat. You simply have to adjust and find ways whereby both the cat owner and the cat can live in harmony and both can express natural behaviour as near as possible within the human domestic environment. That is easier done for a person than a cat.

Daniel has a television programme coming up in the autumn, called Animal House, which is about improving facilities at animal shelters as I understand it. The team go into a shelter and do a makeover. That's my interpretation of what is going to happen. Daniel obviously knows a lot about animal shelters but then again if you know a lot about cat behaviour you know what sort of facilities fit with that kind of behaviour.