The Lack of a Sweet Tooth in Cats

Domestic cats are neither attracted to nor avoid the taste of sweet carbohydrates. In an extreme adaptation to a carnivorous diet, the domestic cat has taste buds which are very responsive to amino acids but unresponsive to many mono and disaccharides (carbohydrates). 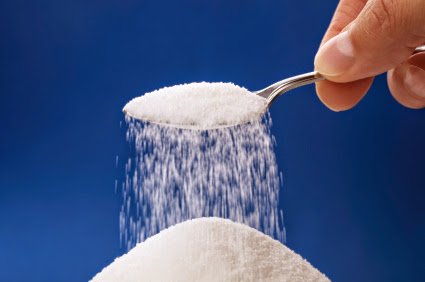 By contrast, many dogs have a sweet tooth and prefer natural sugars, for example: sucrose, fructose, glucose and lactose but not maltose.

Cats and dogs respond very differently to stimuli which is sweet tasting although both as we know our carnivores.  The dog is, it seems, a borderline omnivore. Domestic cats find bitter tastes objectionable. Dogs should not eat cat food and vice versa.

The sweet receptor or taste buds that can taste sweetness are made up of two “coupled proteins" which are generated by two separate genes.

The domestic cat, and in fact all cats, lack the amino acid that make up the DNA of one of these genes.

Cats are the only mammals lacking what is called the “sweet gene".  Despite this well-known fact major pet food manufacturers use corn (24% carbohydrates) and other grains in their food. It has been postulated that this is a reason why an ever-increasing number of domestic cats are becoming diabetic.

Modern dry cat food today has around 30% carbohydrates and cats can't handle it which when we think about it is a bit shocking.  I wonder whether millions of cat owners realise that.

Cats cannot taste the sugars in dry cat food but they are doing the cat harm.