This is a rather extraordinary case of a general practitioner, Dr Liz Dawson, who dabbled in a little bit of veterinary work which as it happens in the UK is illegal because according to the General Medical Council (GMC) only veterinary surgeons registered with the Royal College of Veterinary Surgeons are allowed to medically treat animals. 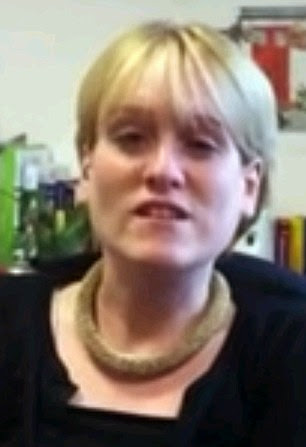 Dr Dawson (photo above) prescribed insulin, needles and chemotherapy drugs for her sister's pet cat.  Apparently, it was common knowledge in her general practice that she prescribed for her sister's cat. She wanted to help out her sister because of the expense of veterinary treatment.

Dr Dawson practices at Horsefair Surgery in Banbury, Oxfordshire. She submitted five private prescriptions for needles, insulin and chemotherapy tablets to a pharmacy, Cox and Robinson, in the town.

The prescriptions were made out for “use in my practice". A whistleblower, we don't know the person's name, complained to the GMC. As mentioned, the GMC stated that Dr Dawson had broken the law but had decided not to take any further action.

Dr Dawson had, in fact, telephoned the GMC to inform them that she had consulted with a veterinarian.  She justified the prescriptions on the basis that the vet's bills were too expensive.

It is, in fact, a bit of a non-story but interesting nonetheless. I will now await another story in which a veterinarian medically treats a human.  That would be a bit more interesting.