Ritual Sacrificing Of Tigers In India

Ritual Sacrificing Of Tigers In India

No doubt this practice is rare and is probably carried out by some members of some tribe somewhere in India (Tamil Nadu?) but it must be inside a tiger reserve because these are pretty much the only places where tigers live in India and even then their lives can be precarious due to poaching and other human threats. 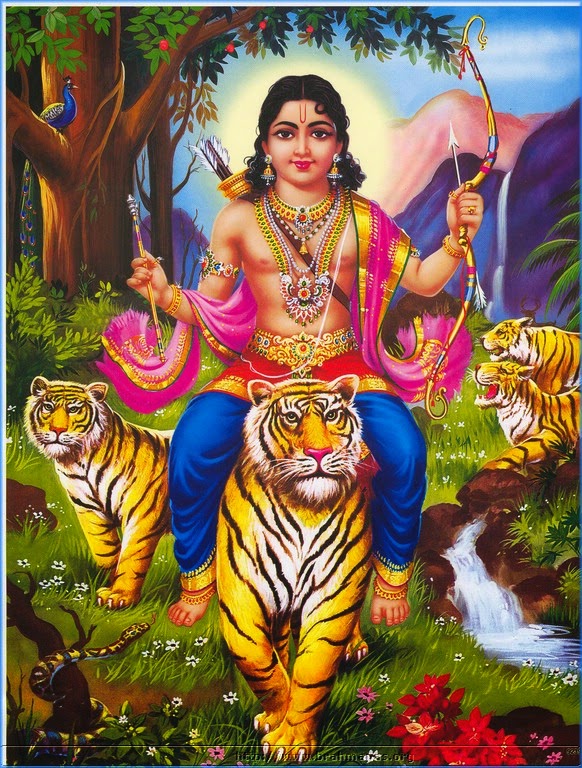 It appears that another rather rare human threat exists namely the ritual sacrifice of tigers.  These are of course Bengal tigers.  There was one case reported in the Hindustan Times, in 2012, in which the remains of an animal were found at a site in the Corbett National Park, in the north of India.

Corbett National Park is one of the best tiger reserves in India, although it is being overrun with tourists.  It is hard to patrol due to perhaps a lack of funding and its size and its geography.

Animal advocates said that the remains of the animal were those of a tiger and that there was clear evidence of a ritual before the killing.  In India they call these rituals "puja".  This is a Hindu prayer ritual to honour one or more deities. They appear to be quite commonplace but I hope extremely rare when a tiger is concerned. The forestry department denied that the animal was a tiger.

I don't wish to be cynical but a government department which is interested in promoting Indian Bengal tiger reserves and the efficiency in which they are run is not going to admit that one of their tigers has been ritually slaughtered in the worship of a deity.  It doesn't look good does it?

I also received a comment from a gentleman living in India referring to in article in Gulf News.com about what appears have been a private ritual sacrificing of a tiger:

The comment was on a page about some people eating domestic cat in India.  Once again it appears to be tribal people living in remote areas in Tamil Nadu.  They eat the domestic cat for some unintelligible, ancient and mystical reason linked to a person's health.  Sorry but I don't believe it.

Although I totally respect other people's cultures and beliefs if an animal is at the brunt of those beliefs and is hurt or killed as a consequence then I will always vehemently disagree with such a culture and proclaim that the culture is wrong and disrespectful of animals.
Email Post