When To Get A Rabies Shot After A Bite

When To Get A Rabies Shot After A Bite

If you click on the link above you can read, in simplified English, the American rules about what to do if you have been exposed to rabies or you think you have been exposed. This post is about the USA. Rabies does not exist in the UK but it is endemic in Eastern Europe and Europeans can freely travel to the UK. Over 100,000 pets travelled to the UK from Europe last year, I understand. There is currently an increased risk of rabies in the UK (2014). 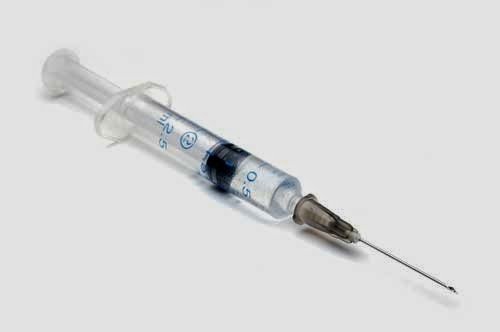 Although, clearly, a person must act quickly they should keep a clear head because just because an outdoor cat (perhaps a neighbour's cat) bites them, of itself that does not necessarily require the person to receive immediate treatment for possible rabies.

Cleaning the wound with soapy water and receiving immediate immunisation can prevent rabies in a person after a bite from a suspected rabid animal.

In general, the CDC rules on receiving post-exposure treatment (RPEP) is to take precautionary measures and be given the anti rabies shot but, personally, I'm concerned about domestic cats wandering around outside in America and we don't want to see an overreaction towards these cats which result in them being unnecessarily killed because people think they are rabid.

There are 2 instances in which a domestic cat can be involved.  If you're bitten by your own cat you will know whether your cat has rabies (probably is immunised against it anyway) so therefore there is no need for you to seek immunisation. However, it makes sense to observe your cat for 10 days if not immunised. If there are signs then take the post exposure shot.

The more dangerous situation is being bitten by cat outside that you don't know and you aren't sure whether that cat has been exposed himself to rabies.  Under these circumstances, the CDC state that a person should make a presumption that they have been exposed to rabies and take the immunisation shot if animal control decided that the bite was unprovoked and that the cat was behaving strangely.

I suspect that in practice people get the shot just in case because it is very hard to make an assessment, objectively, about whether the cat was behaving strangely or whether he or she was unprovoked.

There is a natural tendency to overreact and presume that a cat that bites made an unprovoked attack on a person when the truth is the cat was provoked or might have been provoked by the person.  That is a point I wish to make.  It is a shame that the fear of rabies (a quite natural fear because it is fatal) can sometimes result in it a cat being needlessly killed.
Email Post
Labels: rabies