As the governments of the countries where the wildcats are found do little that is effective in stopping poaching for body parts, the next best thing is for customers to stop buying the products.

I know it is simplistic and a kind of dream but if the demand for wildcat body parts completely dried up there would simply be no more killing of wildcats and their existence in the wild would be ensured. It is the market place, big business, that drives the wildcats to extinction. It could be argued that the two biggest factors in wildcat deaths are: 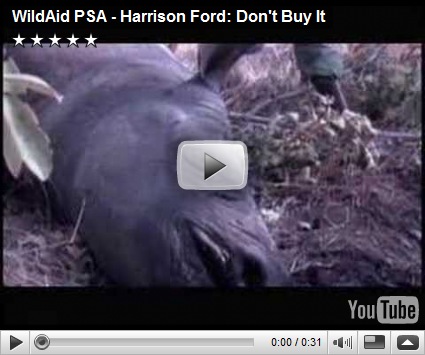 What crossed my mind was, “who are the customers for the skins, for example?” I know that body parts are used in Chinese medicine, an archaic process that callously exploits rare animal species for bogus purposes.

But who would buys real leopard skin goods? 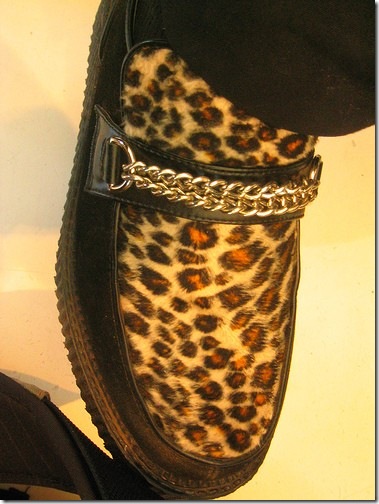 Leopard skin shoe (I don't think these are real) – by Felix42 contra la censura - photo published under a Attribution-NonCommercial-NoDerivs creative commons License -- this site is for charitable purposes in funding cat rescue.

I don’t blame the guy for buying these shoes, which are fantastic (nice photo too) and which look like they could be real leopard skin, but I feel that we just need to make a connection between the product and the beautiful living animal that was killed to supply the market.

The leopard is listed under CITES Appendix I (new window),

Appendix I lists species that are the most endangered among CITES-listed animals and plants (see Article II, paragraph 1 of the Convention). They are threatened with extinction and CITES prohibits international trade in specimens of these species except when the purpose of the import is not commercial..(CITES)

On the basis that trade in leopard skin is prohibited how did these shoes find there way onto the open market? They appear to have been bought in Brisbane, Australia (wrong, please leave a comment). The kind of comments accompanying this picture on Flickr is enlightening too.

They are truly magnificent….

Personally, I’d like to see more comment on the problems and issues underpinning the whole ghastly edifice of the illegal trade in rare wild species. Even if these shoes were or are fake leopard skin, the first thoughts should be about the real and more important issues, the preservation of the earth, the beautiful wildcats and not the product, which will probably find their way into the back of a wardrobe within a couple of weeks.

There has to be a sea change in thought and desire from the world population. Consumerism, economic growth, human population growth all have to be seriously addressed to stop poaching of wildcats. It is a very profitable business indeed. Both CITES and IUCN are valuable organizations but they are simply recording the demise and gradual loss of the wild cats in the wild, it seems to me (see IUCN Red List for Cats).

We fail to connect up action and result. The same can be said about deforestation (which is habitat loss and loss of prey for the forest dwelling wild cats) due to logging. We buy furniture in the west that was logged from fabulous rainforest. Or we buy photocopying paper from the same virgin rainforest that is the home of the Sumatran tiger for example. When we buy a ream of extra bright clean photocopying paper from the local store we may well be contributing to the:

In other words the world loses on all counts. 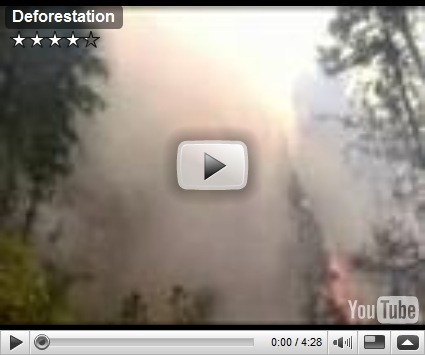 The problem originates in business, the large scale process of making money that is all too frequently founded on short term gains. In going for the easy short term fast buck the big businesses that effectively run the world are “mortgaging the future” as I call it. In other words in the future things will be worse because of taking a short term view.

The following video indicates that a lot of wildcat skins are still used by people in less well developed countries where there is a lack of appreciation of the decline towards extinction of wildcats. The issue here is obviously education and a change in culture, no mean task. 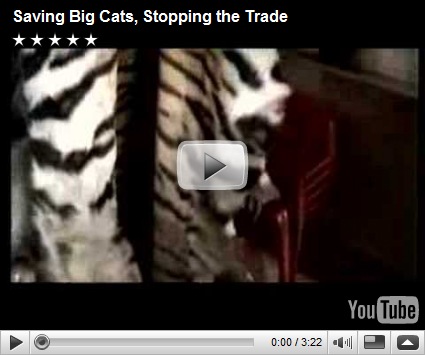 Conclusion: I would predict that nothing will change and we will not stop the poaching of wildcats. The result will be their eventual extinction in the wild. Mankind as a whole will not find that distressing although many people will.

From Stop Poaching of Wildcats to Home Page