Arguments against animal rights - a discussion

- April 13, 2022
Arguments against animal rights are likely to come from people who feel that their interests are negatively affected as a result of granting animals rights. These sorts of people are likely to be business men making a profit out of animals (or businesses ancillary to that kind of business), or people involved in the wholly unacceptable business of sport or trophy hunting, or indeed politicians connected with these businesses. In short opponents will be people who feel that their human "rights" will be eroded by an extension of animal rights.
My thoughts on the montage above:
This is an Australian female hunter, aged 20, who likes to kill cats of any age which includes kittens with a compound bow and arrow. She believes that she is carrying out a service on behalf of the nation and her community. Her behaviour enrages cat lovers and animal rights advocates. She can't understand the criticism. There is a chasm between cat lovers and hunters who like to kill cats. That chasm is the comprehension that when you shoot an animal such as a kitten with a bow and arrow you are going to cause a lot of pain. It is an inhumane way to kill an animal no matter what justification you wish to put upon the action. Cat lovers find this deplorable and criticise them on social media very heavily. The hunter can't understand. There is a natural competition between animals on the planet and that includes the human-animal competing with non-human animals (apologies to the people who think we are special and created by God - the creationists).

"When humans give rights to animals, they give away some of their rights" - Michael (and if it is true, it is acceptable and a good thing).

Granting rights to humans gets in the way of unscrupulous business people who wish to abuse human rights to turn a better profit. Think about people trafficking, for example, or wages that are too low, or child labour. At a more fundamental level human rights abuses will be instigated by politicians against people who threaten their power.
In other words, unscrupulous people will tend to abuse people or animals that get in the way of things that serve their interests.

Arguments against animal rights will therefore be founded on a shaky premise. But turning a profit is not in itself bad, it is what makes the world tick. It is just that people have got to be managed to prevent excesses. Often, it seems, we get lobbying from, for example, people of the sport hunting fraternity (these people are probably connected to the gun lobby people).
These people want their voices to be heard in government and the former president, Bush, was one of those presidents who tended to listen. What his government did was more likely to be against both the environment and animal rights (the two go together and can stand in the way of business profits).

Animals don't have a voice. We give them a voice through animal rights. People like to use animals to their advantage. One day we will see this as unacceptable. Animal rights exist in the West but not in the Eastern countries of the world to the same extent (Japan excepted).
This shows that this is a developing area, still. For cats it is a long time coming as they were domesticated some nine thousand years ago. They still do not have true animal rights and some people (the chief exec. of Peta, Ingrid Newkirk, being one) think that there should be no companion animals as the only way to ensure true animal rights.

There are no arguments against animal rights that truly stand up. We share the planet with our fellow animals. They enhance our lives in many ways and provide us with food. Even on a commercial basis we need to protect them in the long term. Businesses tend to think short term and ruin things in the process (think over-fishing, for example).
The only question is about how many rights we allow, their nature and extent and whether we can find a balance. In a perfect world, animal rights should be granted at a most fundamental level. Where there is a break down in animal rights there will usually be a corresponding loss of human rights, the two are linked. 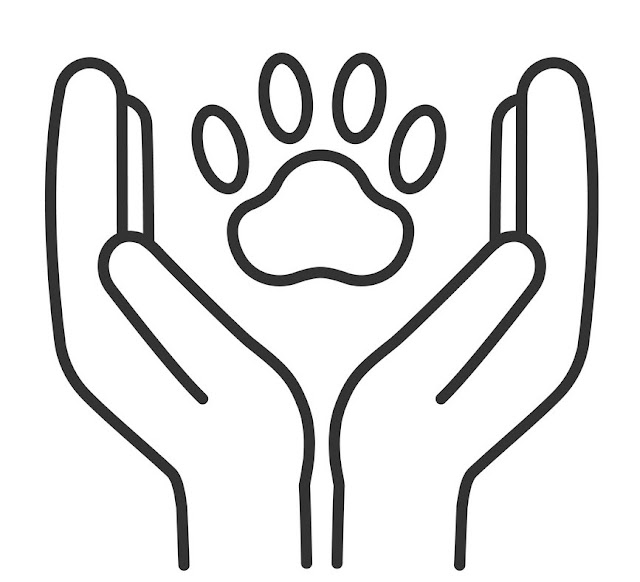 The counter argument: If you were one of those "masters of the universe" alpha male types, you might argue that humans are the top predator, that we rule the world and that animals are on the planet to do with as we please. You might argue that humans are the direct creation of God and we have the right to use animals for our benefit. That 'man' has dominion over animals as per the bible. Here is a direct quote from the bible. Christianity is to blame for a huge amount of animal abuse and it has worked against animal rights for centuries.
Genesis 1:26 - Then God said, "Let Us make man in Our image, according to Our likeness; let them have dominion over the fish of the sea, over the birds of the air, and over the cattle, over all the earth and over every creeping thing that creeps on the earth."
Such people would say that if we gave animals to many rights, it would run counter to these biblical arguments. We would be stopped from using animals, which is our God given right. That is the only argument against animals rights and it doesn't stack up on so many levels.

Religion: I believe that all animals are equal and that includes people (the human-animal). I do, though, understand the high numbers of religious people in the USA. I think the bible is bad doctrine in respect of animal rights. Did you know that the cat is never mentioned in the bible? And unspeakable cruelty has been perpetrated in the name of religion against animals.