Showing posts with the label Taylor Swift
Show All

Olivia Benson, a cat worth millions with big earning potential 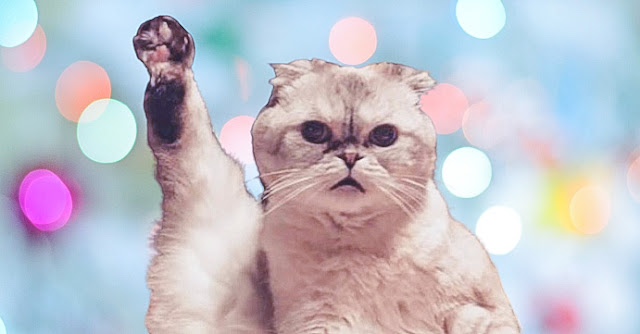 Everything that Taylor Swift touches turns to gold metaphorically speaking. For example, Taylor Swift, herself, is officially the most followed person on Instagram with a mind-blowing 239 million followers. We know she loves cats and we know that one of her cats as Olivia Benson, a Scottish Fold. Olivia Benson. Image: Instagram (modified by MikeB) And because of that connection and for no other reason in my opinion the news media are saying that Olivia Benson has the potential to earn millions and therefore is worth millions herself. Taylor Swift has given Olivia her own Instagram account. From that account she has the potential to earn big. She is described as a moneymaking machine with an estimated value of US$97 million. How does it happen? Why can't I have a cat worth millions of dollars!? Hundreds of millions of people would love that too. But you've got to be Taylor Swift. Olivia Benson living with John Doe in a suburb of New York would not make a penny even if they had t
Post a Comment
Read more
More posts