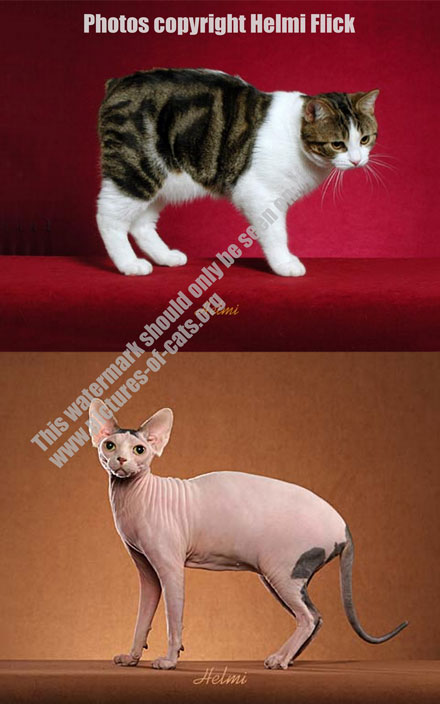 There are various ways to measure cat breed popularity. Each is likely to produce a different result. I cover that in more detail on this page which is a similar but extended article to this one.

Vetstreet used the number of births on their database for 2011 to come to the conclusion that the Siamese was streets ahead for popularity. I can believe them but - there is always a but, isn't there - who are Vetstreet? They seem to be a general content website about pets. They have disclaimers about their advice. I don't know why they have a database of purebred cats especially one that contains '623,000 cats born in 2011'.

The number of births is a pretty good guideline as to popularity but were these all purebred cats? The number quoted is large and it should include random bred cats. In fact I would say it must include moggies because it would seem unlikely to me that they have 623,000 purebred cats on their database.

This is what they came up with:


Vetstreet.com Most Popular Cat Breeds in America (based on 2011 data)
Comment on the result: One thing you can say for sure is that all ten are popular. Eight of them nearly always feature in the top ten. The odd two are the Manx and the Sphynx.  That is the reason for the header. It is not that the Manx and Sphynx are 'odd', they are not but they usually fall in the mid-range of popularity amongst about 70 cat breeds. The CFA register about 40 and TICA about 70 so the Manx and Sphynx usually rank around the 20 mark and not in the top 10. Both are quite specialist. The Sphynx requires some specialist care being nude and the Manx has at least some potential health problems associated with the shortened or missing tail.

As to the Siamese cat. There are 3 or 4 versions of this breed. Which one are Vetstreet talking about?
Email Post
Labels: manx popularity sphynx cat