Showing posts with the label dogs killed on road
Show All 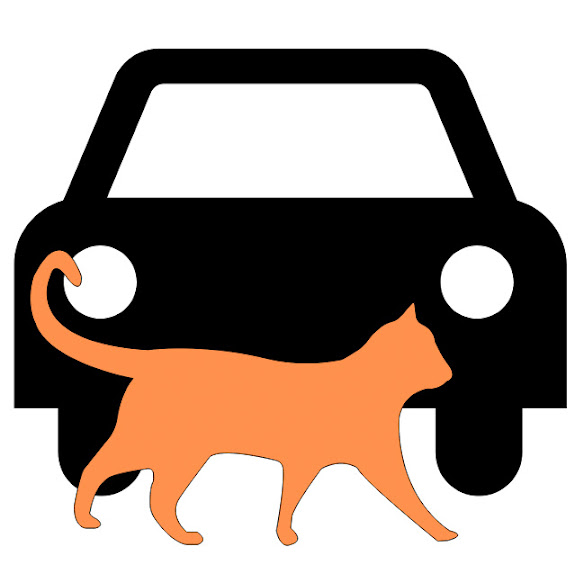 A petition on the UK government website has 102,436 signatures. It was open for 6 months. Its demand is to "Make it a legal requirement for drivers to stop & report collisions with cats". This is a campaign that has been going on for a long time (since at least 2014). It is a good campaign. Drivers have to stop and report accidents with other animals including horses, cattle, asses, mules, sheep, pigs, goats or dogs, but not cats or wild animals.  Image: MikeB Because it reached over 100k signatures it has to be debated in the House of Commons. It will be next week. But it is a waste of time because the government will not enact new legislation to comply with the petition. Their reason? Here is the Department of Transport response on the petition website: "The Government has no plans to make it an offence to drive off after hitting a cat. A focus for this Government is to make roads safer for all users, which will in turn reduce the risk to all animals.  Under sectio
Post a Comment
Location: London SW1A 0AA, UK
Read more

Katie Price should be banned from owning pets. Discuss. 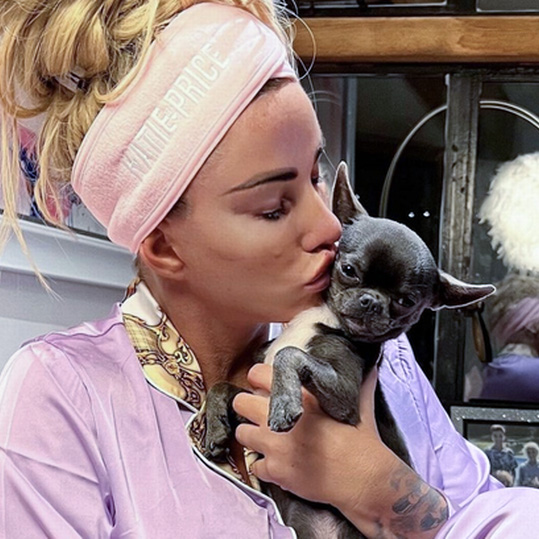 NEWS AND COMMENT: Recent news media reports indicate two stark facts about Katie Price's ownership of companion animals (1) she has lost six pets through accidental death during her time as a caregiver and (2) she's recently lost her sixth, a pet pooch, who ran into the road and was run over by a car outside her home. Price with puppy Captain. Image: her Instagram channel. Her disastrous attempts at companion animal ownership have resulted in observers of this British celebrity calling for her to be banned from owning any more companion animals. She is a slow-motion car crash when it comes to companion animal ownership. Note: to be banned she'd have to be prosecuted in the criminal courts for animal cruelty and that is highly unlikely. Katie Price is reportedly in "bits" over the loss of her pet pooch. The dog's death on the road was reported as "rotten luck" by The Sun newspaper. Apparently, the dog ran out into the road after a gate to her property
Post a Comment
Location: West Sussex, UK
Read more
More posts