The Beverly Hills Council can lead on the feral cat problem by showing an enlightened and humane approach in dealing with its feral cats. This ray of light and opportunity has come out of a misguided criminal prosecution by them against a decent and caring lady who was, in effect, doing Council’s work for them for free and against the ill conceived objections of some unenlightened local people. She was being criminalised for allegedly feeding feral cats. 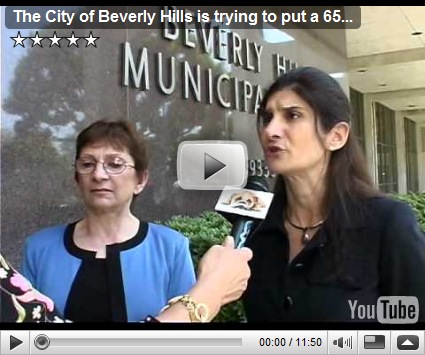 The matter concerns the now well know Katherine Varjian, 65, who has been feeding, trapping and neutering feral cats behind the 100-200 blocks of Palm, Maple and Oakhurst Drives in Beverly Hills. 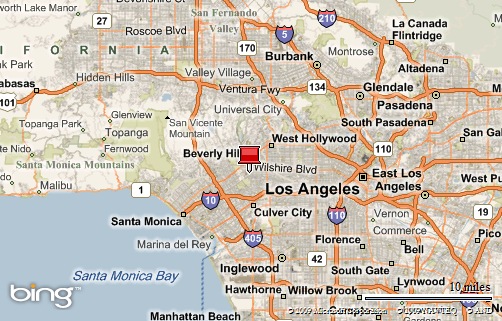 She was prosecuted for feeding feral cats under an ordinance (5-2-104, subdivision B and C) that the Council inadvertently deleted mid-prosecution, it seems, after the City adopted Los Angeles’ ordinance. That mistake (was it a mistake) presented the opportunity to air the whole thing.

It presented the opportunity for the majority of people to demonstrate that they are against this now deleted ordinance. That the City’s desire to reinstate the ordinance is wrong and that the wider issues should be dealt with at Council level. In short a time has come when Beverly Hills can lead on the feral cat problem in recognising that it is pointless and immoral to prosecute a good lady who is doing their work and that feral cats exist because of the irresponsible behaviour of people. Why then punish and euthanize the cat who is only trying to survive in a hostile world created by people?

As I read the situation the prosecution is on hold while the Council work with local cat rescue experts to devise a proper plan that works with the community including the people who have complained about Katherine Varjian. We can all understand their complaint. For some people feral cats are just vermin and part of the TNR process is feeding the cats. Opponents to Katherine Varjian’s work say that this attracts coyotes and other animals perceived by some as pests. This, in turn, is a public health issue. On the face of it these are fair arguments but they are misguided and don’t address the wider and far more important issues.

And it is now becoming clear that there is a need to address the wider issue. To stand back and think much more widely and accept that we need to live in harmony with the feral cat while dealing with it in a humane manner; not to wage war on it. In Australia they have a kind of phobia about the feral cat and allow it to be shot on sight in New South Wales (imagine that!). Killing feral cats doesn’t solve the “feral cat problem”. It is generally accepted, despite the time and effort (and cost) involved that trap, neuter and return (TNR) is the best method for both parties (human and cat).

Let us see whether Beverly Hills can lead on the feral cat problem and create ordinances that incorporates TNR into the legal framework of the city. This might lay down a marker for others to follow. And if that happened the Council members could be proud that they did the right thing. The Katherine Varjian case is a crystallisation of the polarized and disjointed approach of local authorities and legislators to this ongoing problem. The issues are in fact even wider than dealing with feral cats as these animals are the product of our behaviour.

The wider issue is us and how we behave. A huge thanks should go to Tina Varjian, Katherine’s daughter who is fighting the good fight. And this is a ultimately a battle between good and bad, right and wrong. Doing the right thing is harder and more expensive but it must be done. One last point: the criminal prosecution of Katherine Varjian should not proceed both on the basis that law under which is was brought does not exist and for the reason that it is not in the public’s interest.