Showing posts with the label nuclear explosion
Show All

What can I do to protect my cat and myself in a nuclear attack?! 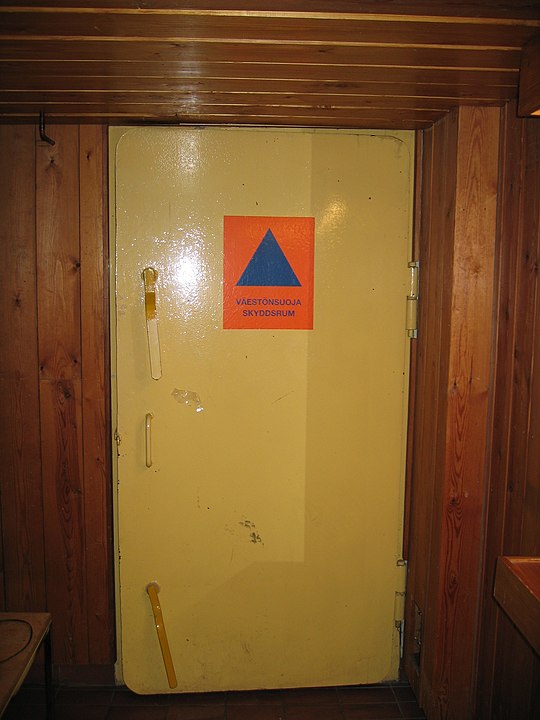 A topical question bearing in mind the current tensions in Europe and Ukraine is whether you are thinking about preparing for nuclear war! I don't know about you but sometimes it crosses my mind that I should do something to protect myself and my cat in the event that Putin does the unthinkable and commences a nuclear war.  The fortified door of a shelter. Apartment blocks in Finland often have such shelters in the basement if there is no community shelter nearby. Note the international civil defence symbol on the door. Photo: MPorciusCato (Wikipedia) It is very unlikely that there will be a nuclear war, but it is not implausible to believe that he might set off a series of tactical nuclear bombs which may escalate to nuclear war. It would certainly escalate to NATO intervening on the ground, I think. That in turn may result in a catastrophic nuclear war. Putin has hinted at this. So, what do you do to help save the life of your cat and yourself? I did a bit of research and as you
Post a Comment
Read more
More posts