Showing posts with the label lordosis
Show All 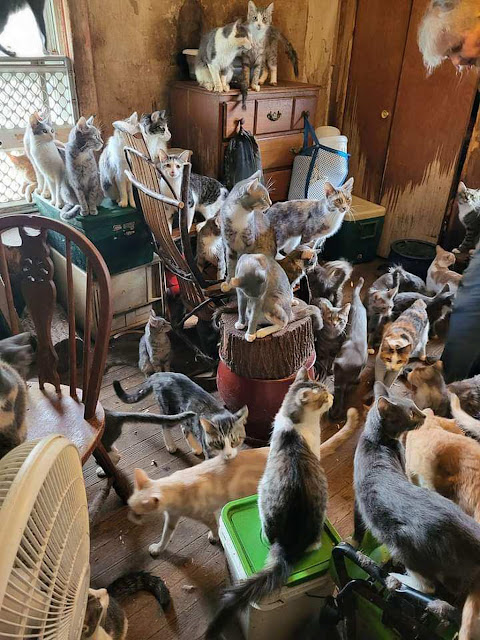 Lordosis behaviour is described sensitively and respectfully 😎 by the Wikipedia authors as "the naturally occurring body posture for sexual receptivity to copulation". You can see the female raising her backside and placing her tail to one side to allow the male access for copulation. Note about the video above. I would expect this to stop working but what will be left is a link to the Reddit.com website where you can see the video. Or it might just stop working! Sorry if that has happened but I don't control the video. The Wikipedia authors are far more technical about the description. They say that "during lordosis, the spine curves dorsoventrally so that its apex points towards the abdomen"! Lordosis behaviour happens when the queen (unsterilised female) is in heat otherwise known as oestrus which is spelt "estrus" in America. It is also known as mammalian lordosis indicating that it is seen in different mammals such as hamsters, elephants and east
Post a Comment
Read more
More posts