Showing posts with the label sustainability
Show All 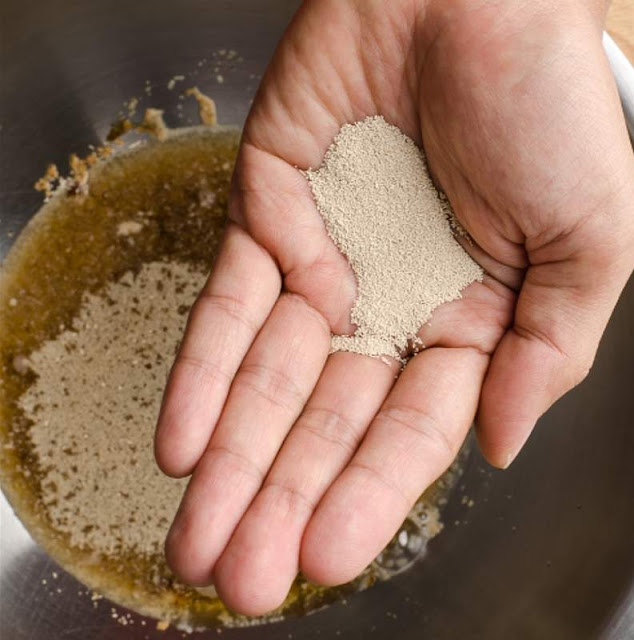 If you are concerned about sustainability and the environment and most people aren't in my judgement you might be interested to know that a wood-eating yeast in cat food has been found to be highly palatable and digestible.  Torula yeast. Picture believed to be in the public domain. It's a fungus and it can be used as a pet food ingredient. The yeast is called torula yeast ( Cyberlindnera jadinii ). It feeds on woody biomass and that's useful because there's a lot of forests being cut down and therefore a lot of biomasses lying around facilities which can be used to grow this yeast. Apparently, it is easy to manipulate and extrude and therefore it can be converted into a pet food ingredient conveniently. It doesn't contain allergens or heavy metals, but it does provide amino acids. Unbeknown to many cat owners some cat foods contain heavy metals . Torula yeast is approved as an ingredient by the AAFCO in America. It has a safe history of use. A Kansas State Universi
Post a Comment
Read more
More posts