Showing posts with the label human voice
Show All

Build a bond with your cat with a baby voice? 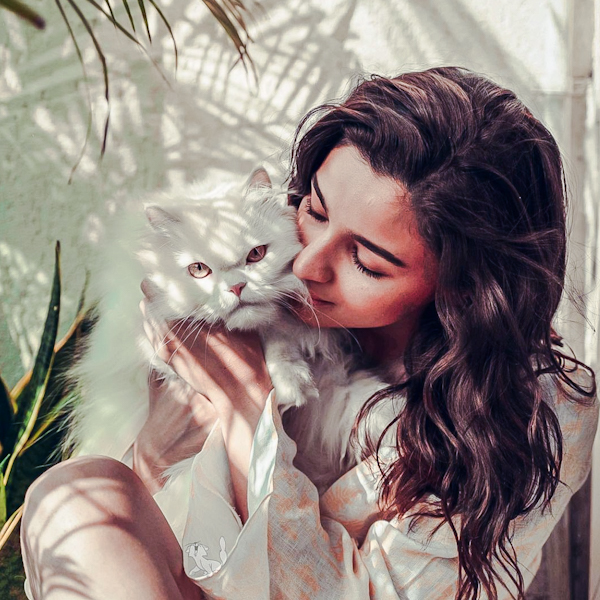 A lot of cat owners, I suspect mainly women, like to speak to their cat companion with a baby voice. It is entirely understandable indeed normal. And often people relate to their companion cat as a baby or a toddler, so it all adds up. The Times newspaper reports on a study which they say found that talking to your cat in a silly voice helps you to bond and communicate with your cat companion. Alia Butt and her white Persian cat. Image: Instagram. They suggest that cats are notably less responsive when you don't put on a baby voice. But I think this report is incorrect. I'll tell you why. The scientists decided that the cats that they assessed responded to their owner's baby voice. But they did not respond to their owner when they spoke in a normal voice. On this basis they decided that the baby voice is more effective in eliciting a feline response. That is an error in my view. It is because the cat has become habituated to listening to their owner speaking in a baby voic
Post a Comment
Read more
More posts