Why everything decays - about entropy

Have you ever wondered why everything breaks down and decays over time? You know, even the universe, the entire universe will decay and become almost nothing, just protons in an ocean of cold blackness, one day. There will be no memory, no history of humankind or of the universe itself at that time. But it is a time which is a very long way off; trillions and trillions of years. 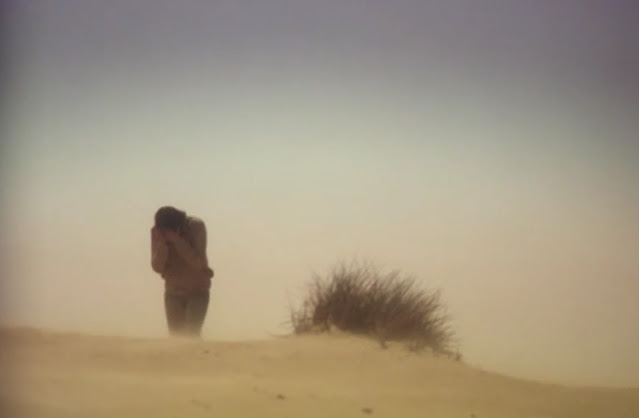 This is a 5-minute video and Brian Cox talks about entropy after about 60 seconds. It is very interesting and important.

One scientists likens entropy to clumped energy (low entropy) becoming less clumped (high entropy) and the clock cannot be turned back. Once the energy is unclumped that is it. That's why the entire universe is gradually disintegrating into protons and you can't stop it.

Entropy always increases and therefore disorder increases. And the reason is because "it is overwhelmingly more likely that it will". Everything tends to go from order to disorder. Which means that everything decays. I interpret that to mean that just because it is more likely to happen everything including all living creatures, the planet on which we live, the Milky Way, the universe will disintegrate into disorder. And disorder is another way of describing decay.

"Every object is in its place. A messy room is disordered and has high entropy. You have to input energy to change a messy room into a clean one. Sadly, it never just cleans itself." - Science Notes.

And because everything goes from order to disorder there is a difference between the future and the past and this is one reason why time travels in one direction.

Everything I do as a 73-year-old man is about maintenance. The older I get the more time I spend on maintaining my health and well-being because I am going towards a high entropy structure. I maintain my house. I maintain my garden and my cat. I maintain my car. I have to do this because they are all decaying. They are all tending to go from order to disorder as time drives me into the future.

My thanks to Dr Brian Cox. A brilliant man.

Note: a proton is a subatomic particle. The concept of entropy is probably one of the most important things in the history of the universe. It is linked to time and it dictates all our lives.