Showing posts with the label paleovirus
Show All 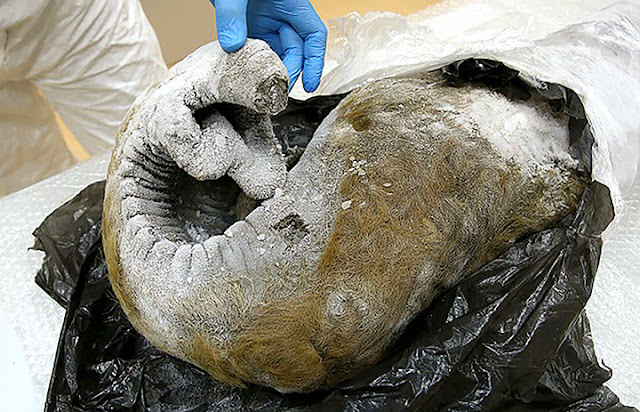 NEWS AND OPINION: Scientists at the Vector research center in the Novosibirsk region of Siberia are analysing the remains of mammoths and woolly rhinoceroses together with other ice age animals to find and revive prehistoric paleoviruses. Photo: Semyon Grigoryev/NEFU Some of these viruses have been in the permafrost of their area for 200,000-400,000 years. A professor from the National Center of Scientific Research at the University of Aix Marseille, Jean-Michel Claverie, said: "The Vector research is very, very risky. Our immune systems have never encountered these types of viruses. Some of them could be 200,000 or even 400,000 years old". He said that these viruses that killed the mammoths and other prehistoric animals would be able to infect humans. In other words they are zoonotic. It's noteworthy that the Vector state research center of virology and biotechnology is one of 59 maximum-security bar labs in the world. It is a former Soviet biological weapons laboratory.
Post a Comment
Location: Novosibirsk Oblast, Russia
Read more
More posts