Photo Websites Are Spoilt by "Gaming the System"

- January 07, 2016
I realise that this is not directly about cats but I want to get it off my chest. There are many photo websites where genuinely good photographers can publish their photographs.

One of the sites is the well-known Flickr. The trouble with Flickr is this: the most viewed photographs are not always the best ones. The photographs which are viewed the most are the ones which are heavily publicised the most. 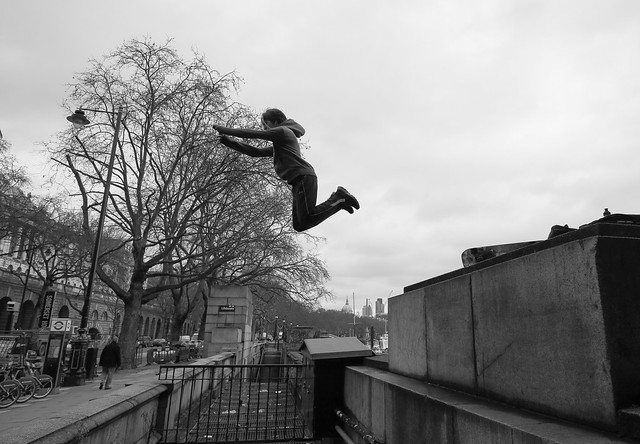 You can see, therefore, that photographers game the system and in effect through their efforts "buy" views and favourites and suchlike. On these photo website you can't just put your photograph up on the site no matter how good it is and expect it to receive lots of views unless a Flickr editor picks it whereby it is then promoted by Flickr itself. But that is relatively rare and they don't always pick the best photographs.

500px is a more professional photo website with a higher standard than Flickr and there is less gaming the system in order to obtain views on this website but it still exists to a certain extent. I would expect that all photo websites to have this deep flaw, which is disappointing because only the best photographs should receive the most views and that certainly isn't the case.

For the record this is not a personal moan because my photographs have been picked by editors before and they have received thousands of views. I'm just making the point that I don't think these photo sites should allow users to game the system so flagrantly and so frequently as it undermines the integrity of the website and the quality of the photographs presented to the public.
cat photography