Showing posts with the label kicking cat
Show All 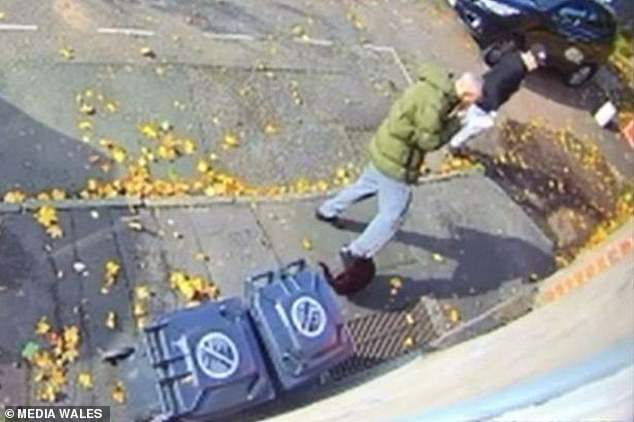 Caught on CCTV, we see a man in Wales, who seems to be fairly elderly, kicking an elderly cat against a wall. The man went out of his way to do it. The cat's owner is bemused at this alleged wanton act of cat cruelty. She branded the man 'disgusting'. Her cat is 17 years of age. Fortunately, the video shows us that the kick was not particularly violent although the cat was projected against a garden wall. Man in Wales goes out of his way to kick an old cat. Image: see photo. The video footage was recorded in Newport, Wales. It shows two older men walking down the road before the skinnier one spots the cat sitting on the pavement (sidewalk) outside a house and not far from a brick wall. After he spots the cat, he clearly decides to alter his route to kick her. The cat's owner, Valerie Young, of Albert Terrace in Newport spotted the alleged crime because she appears to have her security camera attached wirelessly to her tablet computer. NOTE : THIS IS NOT DIFFICULT TO LOO
Post a Comment
Location: Newport, UK
Read more
More posts