Showing posts with the label dispute
Show All

Actor Sidharth Malhotra gave his cat, Edward, to his actress girlfriend, Alia Batt, and regrets it 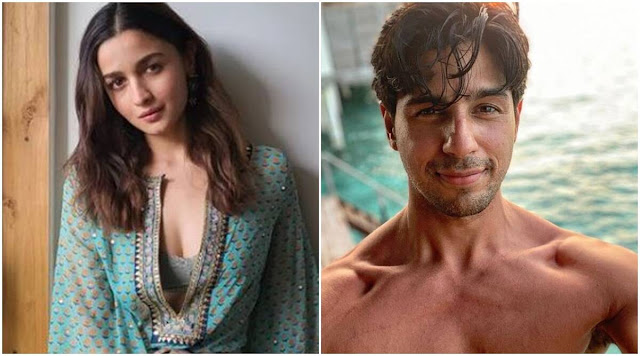 Well-known actor Sidharth Malhotra was in a relationship with a well-known actress, Alia Batt as reported by The Indian Express. They dated for several years and parted company in 2016. It was an amicable parting and the couple remained 'cordial' as the news media describe it. The couple have moved on in their lives. Sidharth Malhotra reveals that he might have gifted Edward to Alia Bhatt. (Photo: Alia Bhatt, Sidharth Malhotra/Instagram). But Sidharth Malhotra was asked what he had learned from his relationship with Ms Batt and his response concerned his cat that he gave to her and whose name is Edward. He said: "Don't gift pets!" And when asked what he might steal from Alia he said his cat. He would take back his cat, Edward if he could. Clearly, Mr Malhotra really misses Edward which is unsurprising because he must've had a very close relationship with his cat. This makes it all the more surprising that he decided to give Edward to his then girlfriend. But h
Post a Comment
Location: India
Read more
More posts