Showing posts with the label cities
Show All 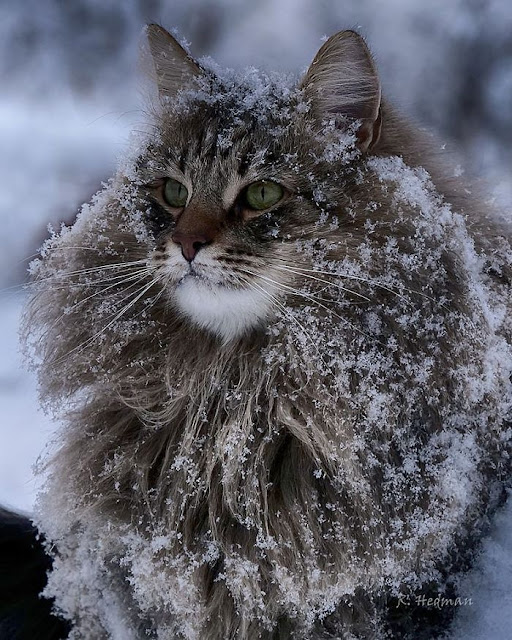 I wanted to discover some definitive laws about cat ownership in Finland, specifically with regard to whether domestic cats can go outside and wander around freely. I wanted to ask this question because Finland to an outsider is a cold place. It would seem to be inhospitable to domestic cats to be outside. Of course, I am stereotyping but what is the general rule about letting cats go outside? Domestic cat in Finnish weather. Image in public domain. I couldn't find any really good specific details but people who have lived in Finland say this. They say that outside of the cities free roaming cats are quite common. The same applies to semi-feral barn cats and what the Finish called "summer cats". These are cats which have been adopted during summer months and then abandoned when winter arrives. That sounds rather unpleasant I must say. I would have expected better from the Finish. I don't know of any specific law which states that domestic cats living in Finnish cities
Post a Comment
Location: Finland
Read more
More posts