Showing posts with the label Elon Musk
Show All 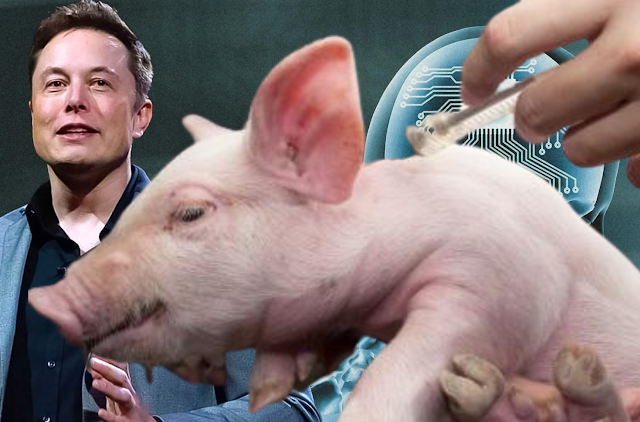 It appears that some staff at Elon Musk's Neuralink business have acted as whistle-blowers (or the information has leaked out) in saying that because Musk is driving his staff very hard, they are taking shortcuts in animal testing which is resulting in at least potential animal welfare violations and possibly unnecessary deaths because mistakes are being made. "Elon Musk’s Neuralink, is under federal investigation for potential animal welfare violations." - Metro.co.uk Allegations of rushed animal testing experiments at Neuralink facility leading to unnecessary deaths. Image: MikeB based on images in the public domain. Musk's Neuralink business has the intention of being able to place brain implants into paralysed people to enable them to walk again. And he hopes that his technology will cure other neurological health problems in people. In order to achieve his goal, he has to do animal testing which he reportedly dislikes but he makes sure that they are "the hap
Post a Comment
Read more

Twitter on the brink of shutdown and it's going to affect animal rescue! 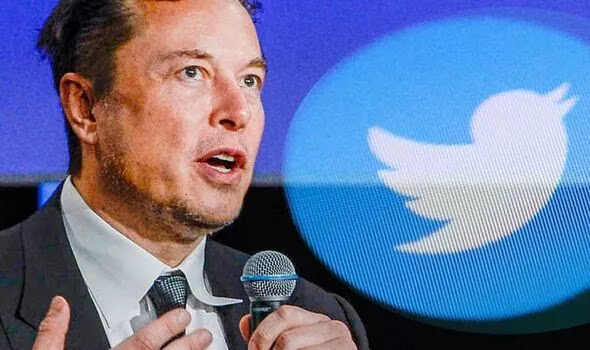 I'm being very speculative in this short article, but it occurred to me that Elon Musk's approach to staff management at Twitter may have a very detrimental effect upon animal welfare across the planet.  He's been brutal in his takeover of Twitter which has resulted in some reports suggesting that up to 75% of employees have refused to take up his offer of working long hours and providing 'exceptional performance'. To him, only that would qualify as a 'passing grade' in his words. Twitter has seen mass resignations following an email from Mr Musk, it has been claimed. Image: Getty Images. And therefore, there's been a mass exodus of employees. It appears that he is risking losing his $44 billion which was the price of Twitter. Apparently, he overpaid quite substantially for the social media website which is relatively small compared to websites such as Facebook.  As I understand it, it's about 10th in the league of social media sites by size. But it
Post a Comment
Read more
More posts